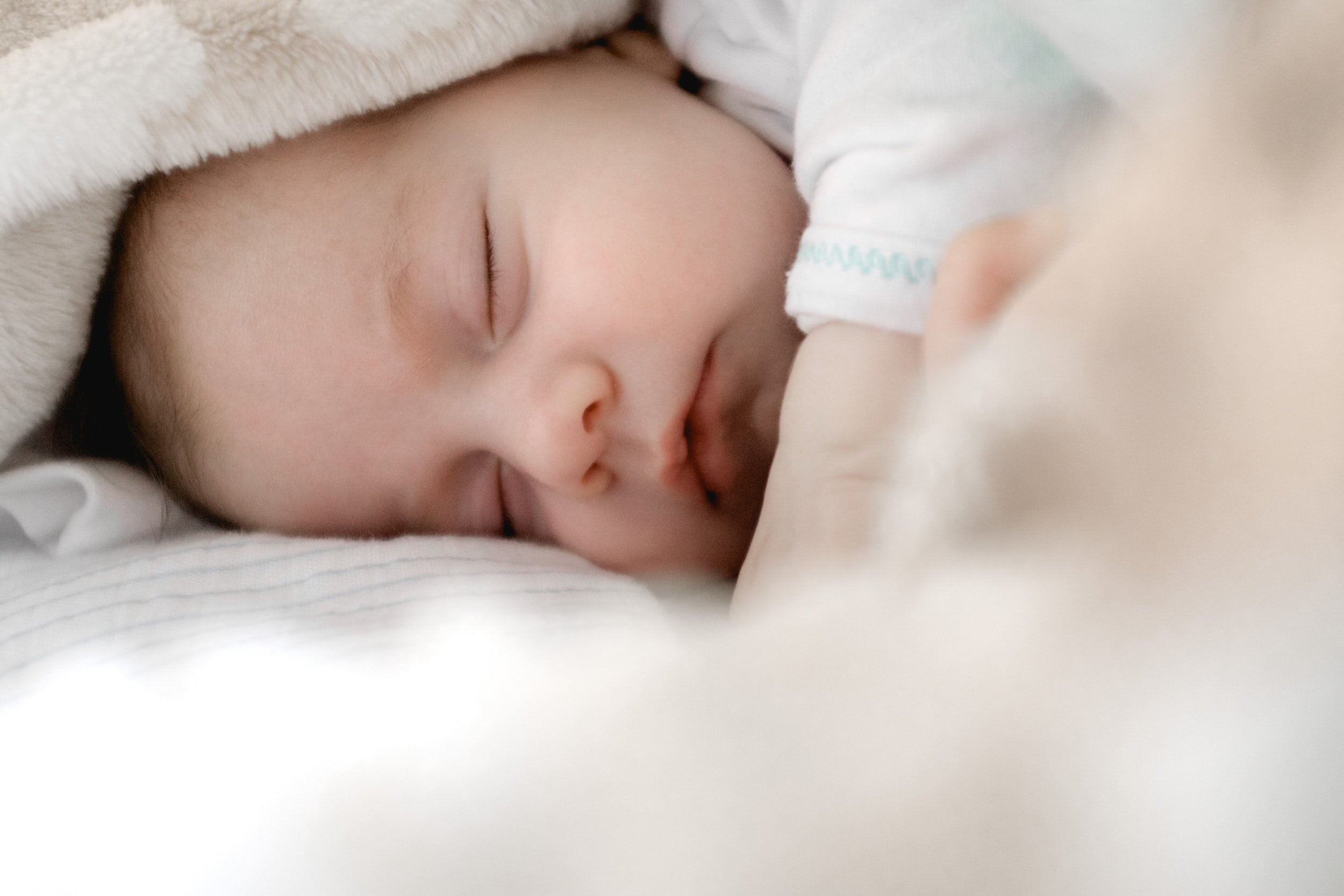 "I'm writing this review as my infant daughter naps nearby, which would not have been possible without Dr. Tur-Kaspa and the team at IHR."

“I thoroughly researched reproductive experts and IVF options in Chicago and chose IHR based on a few factors - I had confidence in both of their two physicians and liked the smaller, boutique size; both doctors had high success rates and ratings compared to the averages/peers… Dr. Tur-Kaspa seemed to have many patients who came to him after not having success elsewhere... I figured if this is the person people go to when they're having particular difficulty… why not start there?” 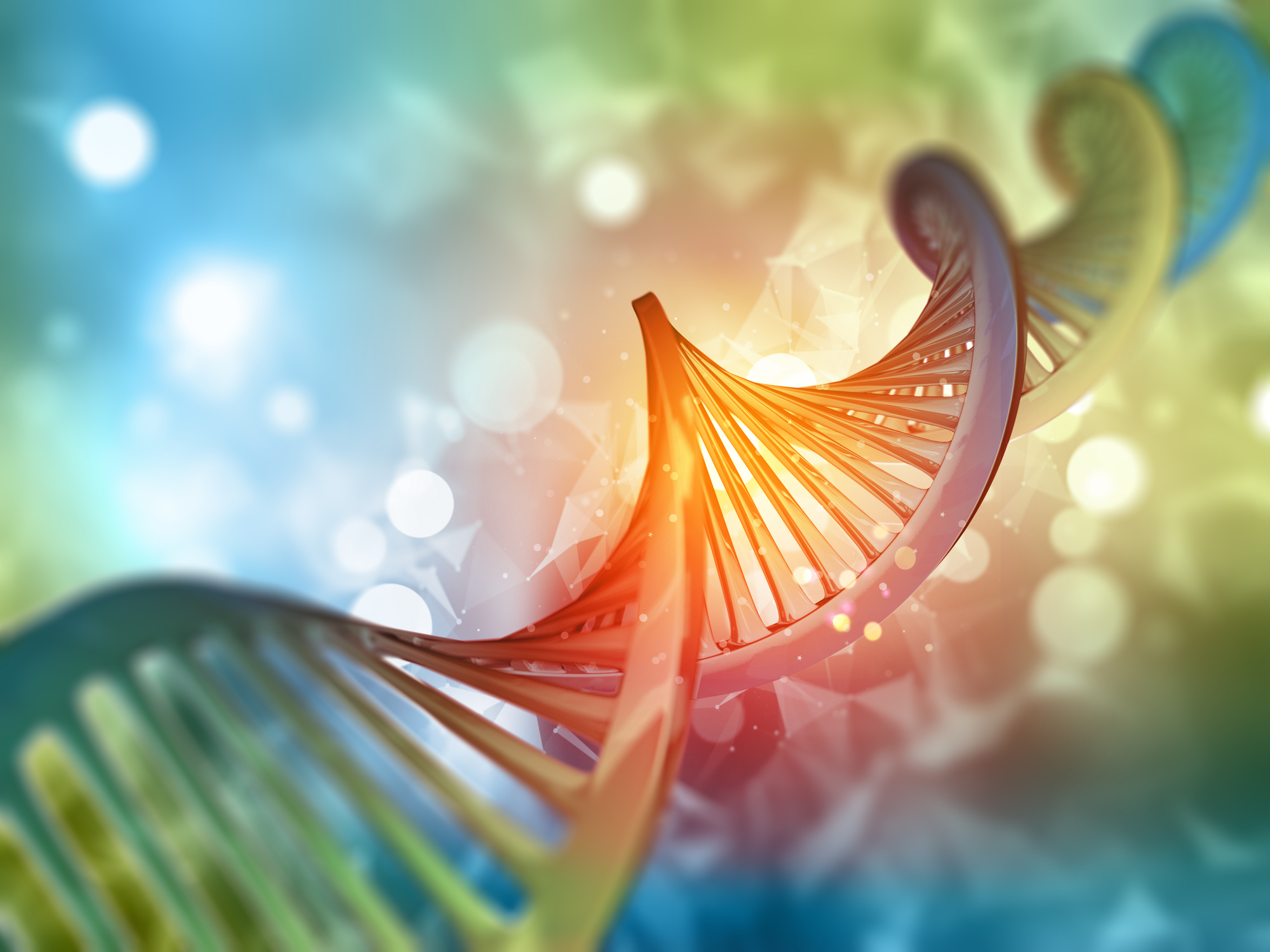 Pre-implementation genetic testing (PGT) is an advanced genetic test performed on embryos obtained by IVF looking for chromosomal abnormalities or a genetic mutation. Only the unaffected embryos are transferred into the uterus for the woman to conceive with a healthy baby. 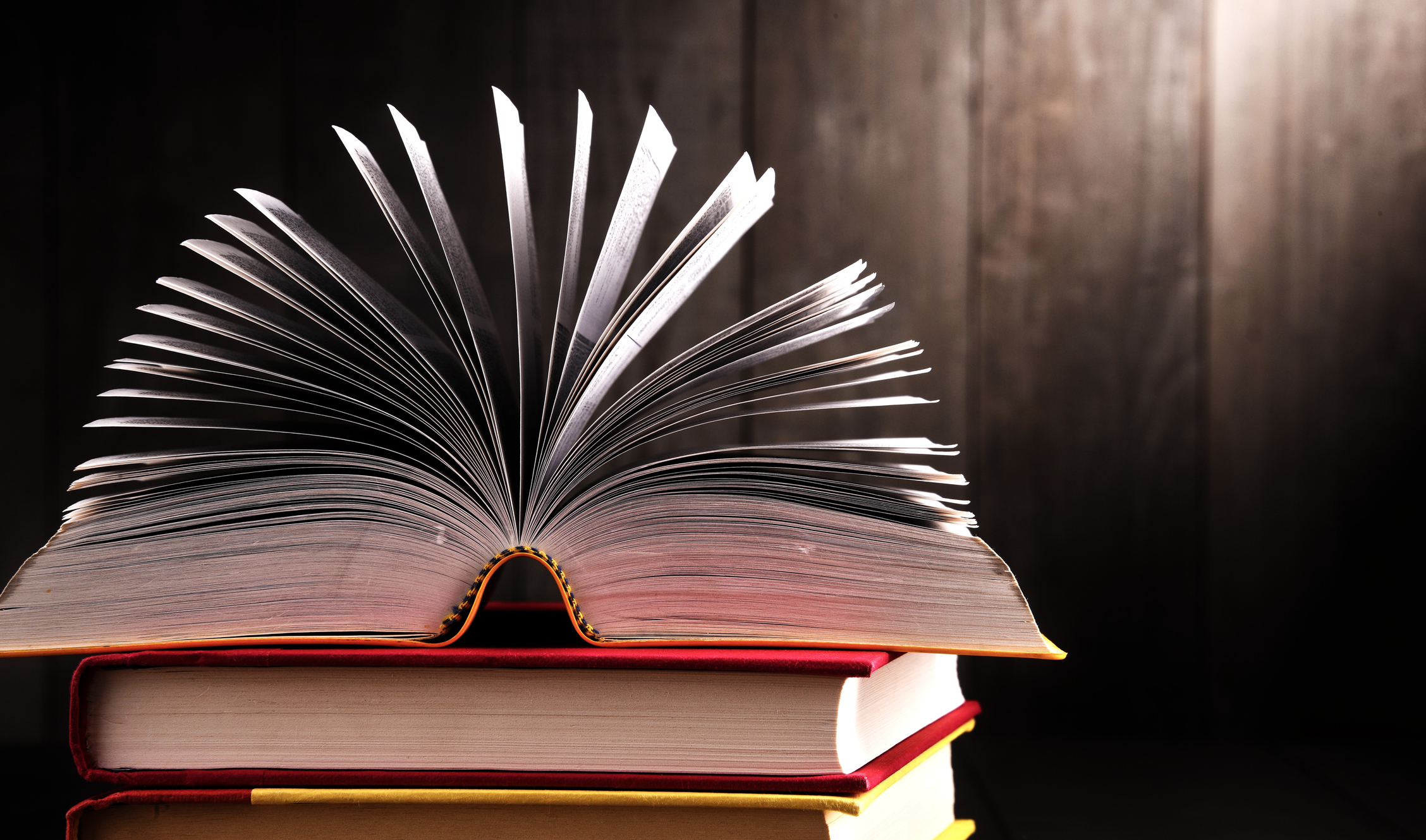 A glossary of popular medical terminology used in reproductive medicine.