Adhesions: Scar tissue in or around the pelvic organs that may or may not interfere with fertility.

Amenorrhea:  A condition in which a woman does not have menstrual periods.

Anovulation:  A condition in which a woman does not ovulate regularly.

Assisted Hatching:   An in vitro procedure in which the zona pellucida of an embryo (usually at eight-cell stage or a blastocyst) is perforated by chemical, mechanical, or laser-assisted methods to assist separation of the blastocyst from the zona pellucida.

Assisted reproductive technology (ART):  A term used to describe advanced interventions, such as IVF, that infertility specialists use to help the egg meet sperm.

Azoospermia:  Absence of sperm from the seminal fluid.

Beta hCG Test:  A blood test used to detect pregnancy early in the first trimester and to evaluate embryonic development.

Bicornuate Uterus:  A congenital malformation of the uterus where the upper portion (horn) is duplicated.

Blastocyst:  An embryo that has progressed in development for a period of 5 days  and which clearly displays an inner cell mass and trophectoderm layer upon visual observation.

Clinical Embryologist:  A laboratory technologist that is specially trained to handle and practice micromanipulation procedures on human eggs, sperm and embryos.

Cryopreservation:   The process of freezing and storing eggs, sperm, and embryos for future use.

Donor Eggs: Eggs that are taken from a fertile woman and, once fertilized in the laboratory, implanted in another woman.

Ectopic Pregnancy:  When an embryo implants outside the uterus.

Endometrium:  The lining of the uterus which grows and sheds in response to estrogen and progesterone stimulation; the bed of tissue designed to nourish the implanted embryo.

Fallopian Tubes: Ducts through which an egg travels to the uterus once released from the ovary.   Sperm normally meet the egg in the fallopian tube, the site at which fertilization usually occurs.

Fibroid (Myoma):  A benign tumor of the uterine muscle and connective tissue.

Follicle:  A group of cells forming a cavity in the ovary where the egg grows before it is released during ovulation.

Follicle-stimulating hormone (FSH): A hormone produced by the pituitary gland that stimulates egg maturation in the ovaries.

Frozen Embryo Transfer (FET): Process in which previously frozen embryos are thawed and transferred into the uterus.

Human Chorionic Gonadotropin (HCG):   A hormone that can be used to trigger ovulation.

Hysterosalpinogram (HSG):  An X-ray which involves injecting dye through the cervix into the uterus to determine if the fallopian tubes are open and the uterine cavity is normal.

Hysteroscopy: A procedure in which a thin, telescope-like instrument is inserted through the cervix into the uterus, allowing the doctor to see and photograph the area.

In vitro fertilization (IVF):  An assisted reproductive technique that involves retrieved eggs following a stimulation cycle which are fertilized with sperm in a laboratory.  Once the fertilized egg has progressed over a period of days,  it is then transferred to the uterus.   IVF is also known as “test-tube” fertilization; sometimes used as a general term for GIFT, ZIFT, and other types of advanced reproductive technology.

Intrauterine Insemination (IUI):   An artificial insemination technique in which sperm are put directly into a woman's uterus at peak fertility.

Intracytoplasmic Sperm Injection (ICSI):  A micromanipulation procedure, done in the laboratory,  where a single sperm is injected into the egg to enable fertilization.  Often a technique used to overcome partners with very low sperm counts or with non-motile sperm.

Laparoscope: A small surgical telescope that can be inserted through a small incision in the abdominal wall for viewing the internal organs. Used to diagnose and treat a number of fertility problems including endometriosis and abdominal adhesions.

Laparoscopy: A procedure that involves insertion of a narrow, telescope-like instrument called a laparoscope through a small incision in the abdomen.

Morphology:  The size and shape of the sperm.

Ovulation:  The release of a mature ovum (egg) from the ovary that is ready for fertilization.

Ovulation induction: The stimulation of the ovaries by fertility drugs to release one or more eggs.

Polycystic Ovary Syndrome (PCOS): A common hormonal condition in which an imbalance in the sex hormones may cause cycle abnormalities, skin and hair changes, obesity, infertility and other long-term health problems.  The name comes from the multiple small cysts which line the ovaries of most women with this disorder.

Pre-Implantation Genetic Diagnosis (PGD): Screening of cells from pre-implantation embryos for the detection of genetic and/or chromosomal disorders before embryo transfer.

Semen Analysis:  An analysis of the health and viability of a man's sperm.

Varicocele:  A varicose vein in the scrotum that may impact the quality and the production of sperm.

Stay Up To Date With Institute For Human Reproduction 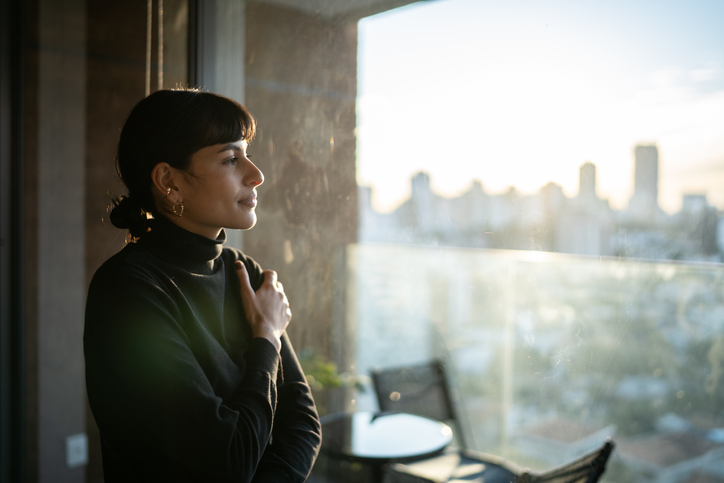 The holidays can be a mixed bag, filled with both love and togetherness and sadness for what you don’t yet have. Here are five tips for making the best of the holiday season when you’re coping with infertility. 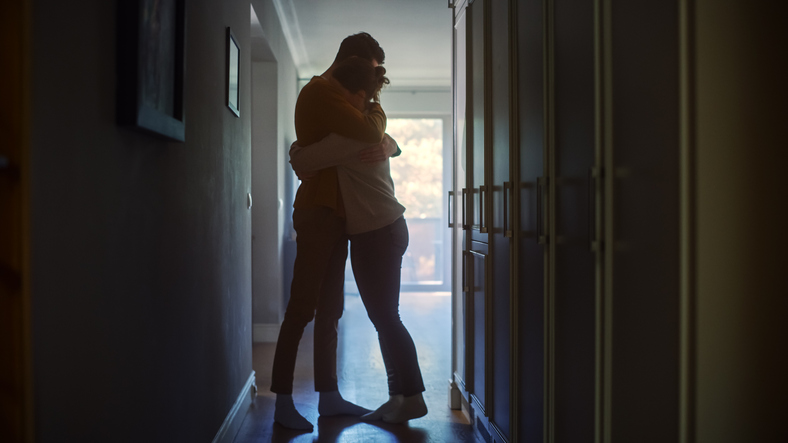 What to Expect After a Miscarriage

A miscarriage can be traumatic, and the days and weeks following can be an emotional rollercoaster. In this article we go over what to expect after a miscarriage and guidance for grieving and moving forward. 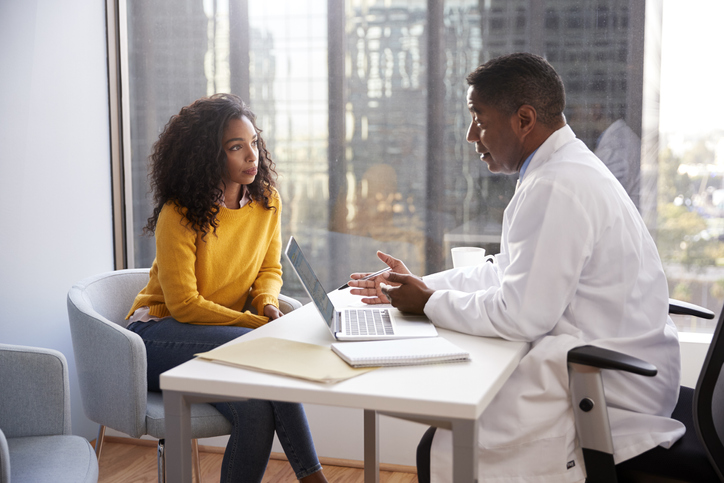 Dr. Cohen and his staff were a complete blessing to our family. We just welcomed our identical twin girls this past month, and we owe it all to Dr. Cohen and the staff at IHR.

After being devastated from 2 miscarriages at a previous clinic I switched to Dr. TK. I became pregnant on my first round of IVF with him and have 6 frozen embryos.

I am so glad my OB doctor recommended IHR to anyone with infertility issues or concerns.

At IHR, the nurses and ultrasounds techs and lab techs all knew me by name... I just felt like everyone there was really rooting for me.

After more than two years of trying without success, we pursued fertility treatment with Dr. Cohen.

I'm writing this review as my infant daughter naps nearby, which would not have been possible without Dr. Tur-Kaspa and the team at IHR.

I immediately felt like he was addressing ME and MY needs, as opposed to having a protocol that may have worked for the massess.

From the very beginning, we felt strongly supported and received the very best personalized care.

It can be overwhelming but I never felt any discomfort from any procedure I had done there and I knew each was getting us closer to our goal of becoming parents.

After having no luck on our own, a friend highly recommended that we go to IHR. I am happy to say that I am currently pregnant with my first child! I do not have enough kind words to say. Everyone at IHR was wonderful.